Interchange is a film created in response to the recent developments at the Hard Transport Interchange in Portsea.

In 2017 we worked with pupils from St George’s Beneficial Church of England Primary School, Portsmouth – After School Club. Over a seven week period we led a series of workshops at the Aspex Gallery exploring the transformation and interchange of spaces. The group created their own camera obscura boxes filled with imaginary model buildings and cityscapes inspired by the architectural landscape of Portsea. Projection mapping techniques were used to create interchangeable scenes and spaces using video footage and photography of urban and natural environments.

Inspired by the children’s creations, we have made this film which combines and projects their own video footage taken from around The Hard and Portsea with the children’s own models. Interchange is a culmination of these journeys that span real and imaginary worlds. 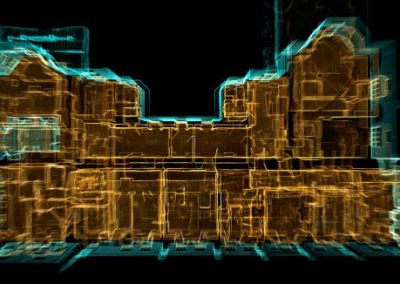 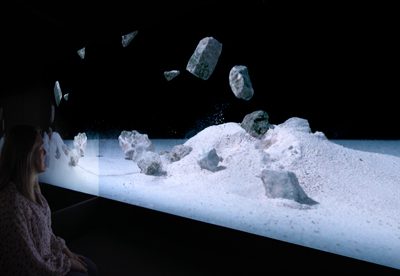 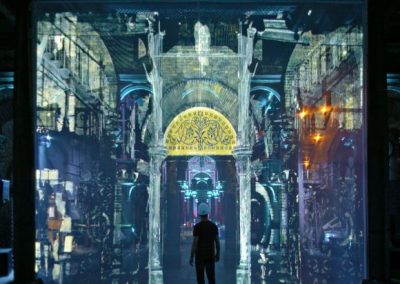 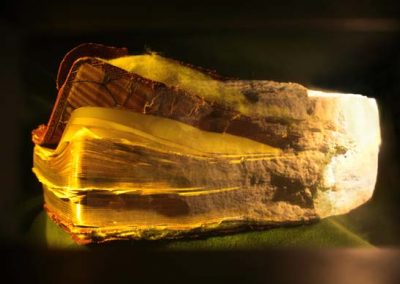 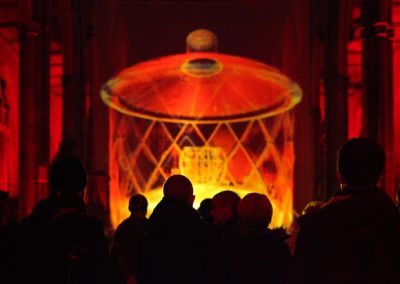 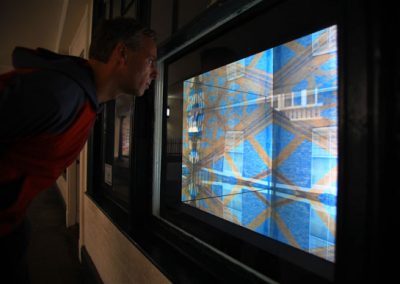 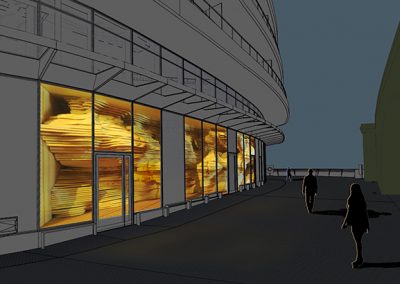 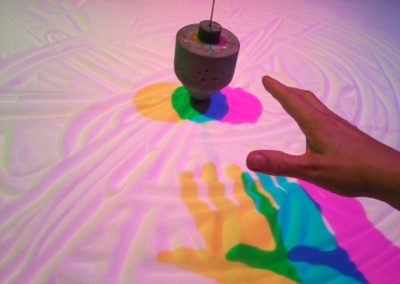 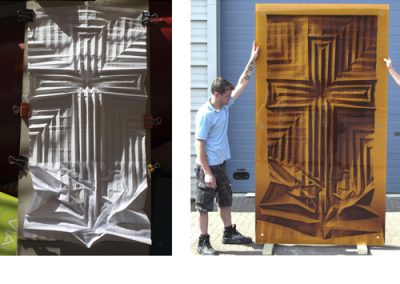 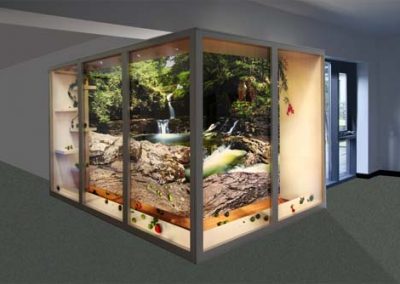 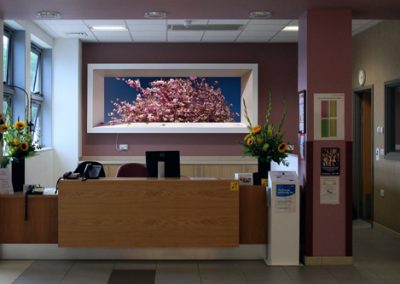